Staff member
Wednesday, December 16, 1987
That December 28th was a Sunday in 1986 and a Monday (far more likely for a court date) in 1987 supports that this episode follows the Lost Year. 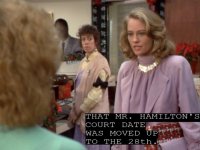 Max, of Hart Investigations, recognizes the "Blue Moon Detective Agency" as the office's prior tenant, rather than "City of Angels." The agency's name and stated "2 1/2 years ago" sale date indicate that Maddie participated in Blue Moon, at some far-less-involved level, from March 4, 1985, the day she met David ("she slapped me once" of the "Pilot" still happened, but "the disc jockey" of "The Next Murder You Hear" did not) until selling it in June 1985 of this imaginary timeline. 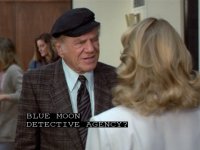 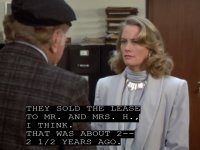 Although this is a Dream Sequence, these details are specific in Maddie's mind for a reason, further reinforcing that IAWJ is set in 1987, after the Lost Year. Two and a half - or even just two - years prior to December 16, 1986 would have been 1984, months before Ron Sawyer took Maddie's money and she became aware that she even owned "City of Angels." 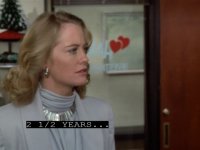 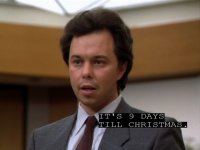 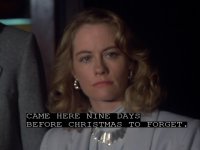 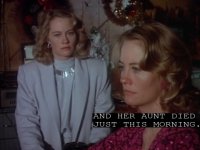 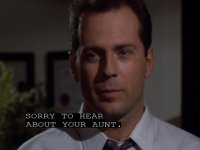